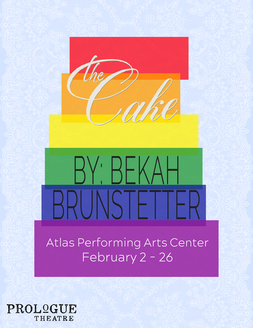 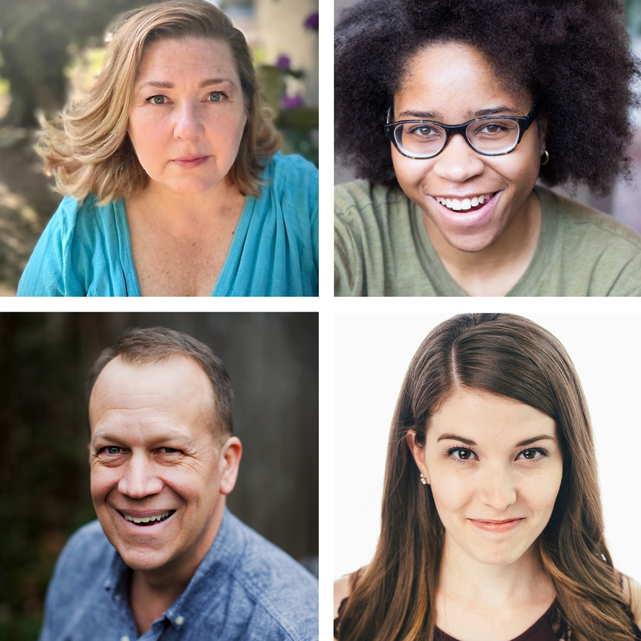 ​As a TV writer and producer, she has written for Switched at Birth, American Gods, This is Us, and Maid (Netflix, 2021.) She is currently developing a TV adaptation of the musical Oklahoma! with John Lee Hancock and Skydance Television. She has previously developed content with Bad Robot and Hulu.

As a playwright, her work has been staged and developed by The O’Neill Playwright’s conference, the Atlantic Theater, Portland Center Stage, The Old Globe, the La Jolla Playhouse, Naked Angels, South Coast Repertory, The Echo theater, and Ojai Playwright’s conference. Her play The Cake has been produced over 80 times worldwide, as ran off Broadway at  Manhattan Theater Club. She is currently working on Commissions for South Coast Rep, Manhattan Theater Club, Barrington Stage, and Playmaker’s Rep. She is currently developing a musical adaptation of The Notebook with Ingrid Michaelson.

She is an alumni of the CTG Writers Group, Primary Stages writes group, Ars Nova Play Group, The Playwright’s Realm, and the Women’s Project Lab, and the Echo Playwright’s Group.

Hear Bekah talk about on why it was important to her personally to put a conservative person at the forefront of a play.
TICKET PRICING DETAILS:

Pay What You Can Tickets
Tickets for the first three performances PLUS every Thursday performance are Pay What You Can.  You have the option to either purchase these tickets in advance, online or purchase them in person at the Atlas Box Office.  This type of ticket pricing is designed to allow the utmost in pricing flexibility for our audience members.

General Adult Admission - $35
Applicable for all performances beginning with the opening night performance Saturday, February 4, 2023 through closing on Sunday, February 26, 2023.

Discounted Adult Admission - $25
Available to Students, Seniors, Educators and members of the Military and their families for all performances beginning with the opening night performance Saturday, February 4, 2023 through closing on Sunday, February 26, 2023.

Industry Tickets - $15
Available for all performances, beginning with opening night, to all members of the theatre community including all artists, stage managers, directors, designers, and administrators; use discount code INDUSTRY15 to purchase in advance online or request an industry ticket at the Atlas Box Office.

**If you require ADA accommodated seating, please choose an ADA ticket on the Atlas Website when making your ticket purchase.

Group Tickets
If you are interested in purchasing 10 or more tickets, please contact Christie Johnson at ​cjohnson@prologuetheatre.org for assistance